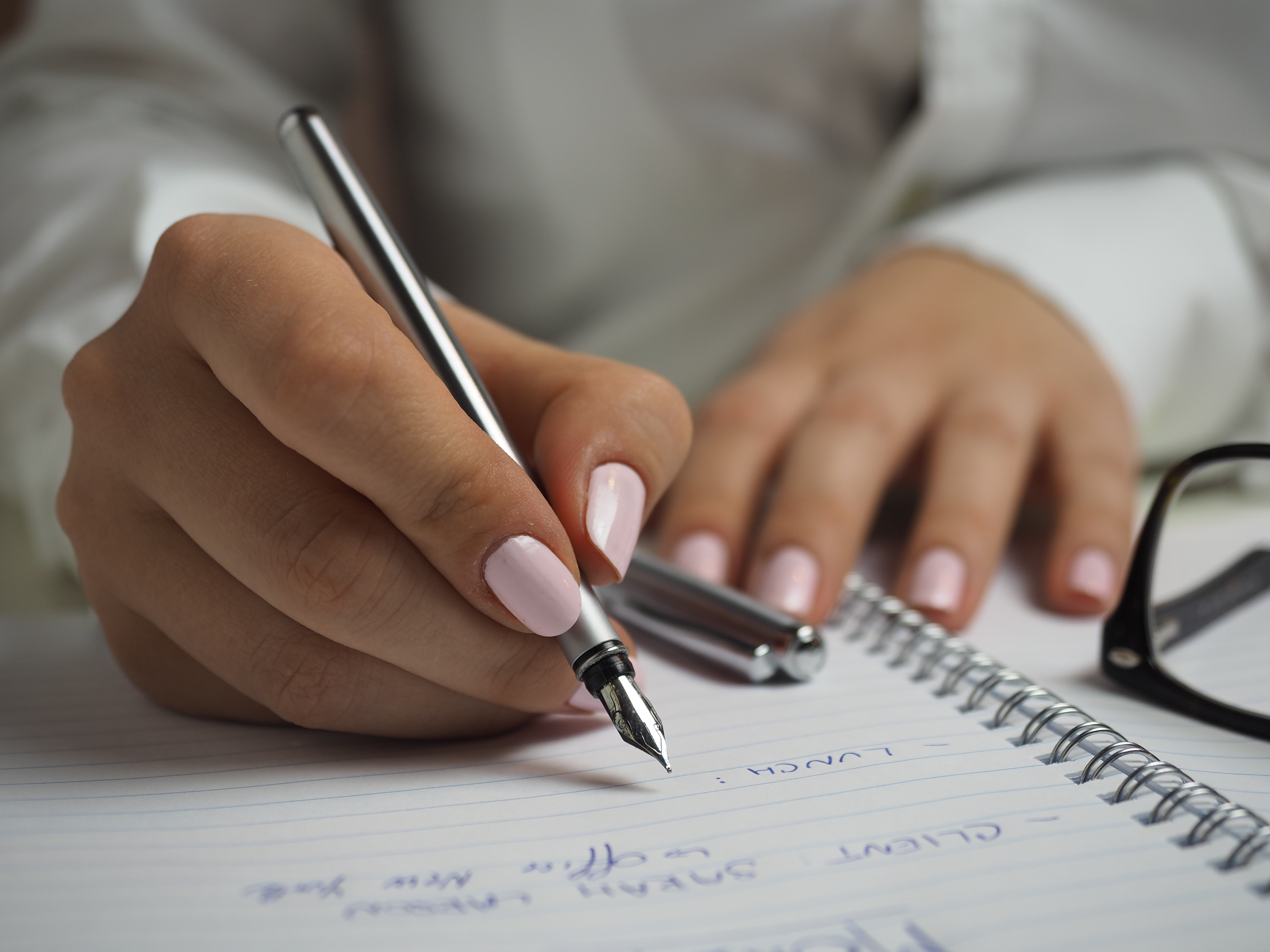 Tis the Season to be Grateful...

“In ordinary life, we hardly realize that we receive a great deal more than we give, and that it is only with gratitude that life becomes rich”
-Dietrich Bonhoeffer

One of my biggest goals this past year was to show more gratitude for the small things that people did for me. I felt that I always sent notes, texts, and emails showing my gratitude for the big blessings or services that others had given to me, but I sometimes ignored the small stuff (my husband cleaning my car, someone setting up my exercise equipment in class, waiters/waitresses at restaurants, someone letting me into traffic, bringing misplaced mail to my porch, etc.) I realized how much that “small stuff” contributed to my joy factor and overall being.

Gratitude (noun): “the quality of being thankful; readiness to show appreciation for and to return kindness.”

“There has not been much attention given to the emotion of gratitude, and yet it is extremely important in social behavior. Gratitude rewards generosity and maintains the cycle of healthy social behavior.”

Antonio Damasio, professor of psychology and neurology at USC

Research studies have shown that generosity and gratitude go hand-in-hand. In a study conducted by University of Southern California (USC), researchers used fMRI brain imaging to map the neurobiology of gratitude. They found that gratitude motivates moral action such as empathy, forgiving, helpfulness, volunteerism, and altruism. In 1994, Steven Spielberg founded the USB Shoah Foundation, a nonprofit organization, that video-taped testimonies of Holocaust survivors and witnesses. Lead author of this research, Glenn R. Fox, a postdoctoral researcher at the Brain and Creativity Institute at USC, described their theory:

“We hypothesize that gratitude ratings would correlate with activity in the brain regions associated with moral cognition, value judgment, and theory of mind. The stimuli used to elicit gratitude were drawn from stories of survivors of the Holocaust, as many survivors report being sheltered by strangers or receiving lifesaving food and clothing, and having strong feelings of gratitude for such gifts. The results revealed that ratings of gratitude correlated with brain activity in the anterior cingulated cortex and medial prefrontal cortex, in support of our hypothesis. The results provide a window into the brain circuitry for moral cognition and positive emotion that accompanies the experience of benefitting from the goodwill of others.”

In this research, they designed a brain-scan activity to track gratitude in 23 study subjects (mostly in their 20s), who had no personal connections to the Holocaust. They learned about the chronology of the Holocaust, the rise of Nazism and persecution and the Final Solution. Researchers developed second-person scenarios based on the survivor’s stories about someone giving them something that saved their lives. Then the researchers told the subject: “You have been sick for weeks. A prisoner who is a doctor finds medicine and saves your life.” The participants then rated their gratitude in 50 such scenarios. Researchers could then map gratitude circuitry in the brain. The parts of the brain for gratitude were lit up as they imagined themselves in the situation. Their findings:

“When the brain feels gratitude, it activates areas responsible for feelings of reward, moral cognition, subjective value judgments, fairness, economic decision-making, and self-reference. These areas include the ventral- and dorsal-medial pre-frontal cortex as well as the anterior cingulated cortex.”

The survivors testified that the small acts of kindness that some of them received (food from a stranger, hiding place, etc.), helped them hold on to the hope of humanity.

Not only is gratitude directly related to generosity, but gratitude transforms our physical, cognitive and psychosocial functioning according to Dr. Robert Emmons, author of Thanks! How the New Science of Gratitude Can Make You Happier (Houghton Mifflin, 2007). There are three types of recognition when we show gratitude: recognition of the benefit or gift, recognition of the value of the gift, and recognition that one is not entitled to the gift.

Dr. Emmons conducted research in a middle school to determine if counting blessings impact children’s well-being. They randomly assigned 6th and 7th graders in one of the three task categories to do the following for 10 weeks:

All groups kept a small journal and the results shocked the researchers. Those who listed things or events that they were grateful for had the following benefits:

Dr. Emmons found in his research, that there were 3 categories of benefits when one is grateful: psychological (positive affect, alert, energetic, enthused, and attentive); physical (exercise, better sleep, fewer symptoms); and interpersonal (more helpful and connected, less lonely and isolated) (Emmons & McCullough, 2003). Gratitude brings out the following benefits specifically: allows us to maximize the good, mitigates toxic emotions and states (envy, resentment, regret, depression), contributes to a more meaningful life, contributes to resilience in times of stress, and strengthens social ties and self-worth. If you want more details about this research by Dr. Emmons, you will want to read his book, Thanks.

From Dr. Emmons research, I found the contrasting perspectives of the grateful versus the ungrateful very interesting.

All of the above perspectives are truly mindsets that can be changed. We first need to become aware of our mindsets and determine to admit them and change them. Determine the new mindset that you want to become part of your belief system, and then take baby steps to accomplish this goal. The baby steps below can help you.

So how can one get started on this gratefulness journey? After all, we all probably want some of these benefits in our lives! These wonderful benefits can be realized by simply doing little acts of generosity and little acts of being grateful.

Well-known Christian teacher, Andy Stanley, speaks often about wisdom and the connection to practical living principles. In a talk about gratitude, he said,

Now think about that one. Many times we want to thank someone for the small things, but it’s safer to just keep it inside – “Silent Appreciation” rarely does anybody any good. Why not radically change someone’s day and encourage that person that what they did meant something to you; brought a smile to your face, just gave you peace, made you laugh, helped you get over “something”, etc. Make a challenge to thank as many people as possible for the small things.

By the way, I don’t feel that I reached my goal this past year of fully appreciating the small stuff that others did for me. So, that goal is a “repeater” and this research has definitely inspired me to tell others how thankful I am for them and their small acts of kindness. Cicero said about a millennia ago:

“Gratitude is the Mother of All Virtues.”

How will you take on this virtue more this year? It is worth it – for you and for those who receive it – now go give it!

How to Motivate Students to Write!
November 3, 2020
Articles By LeAnn
Contact LeAnn for a Complementary Evaluation